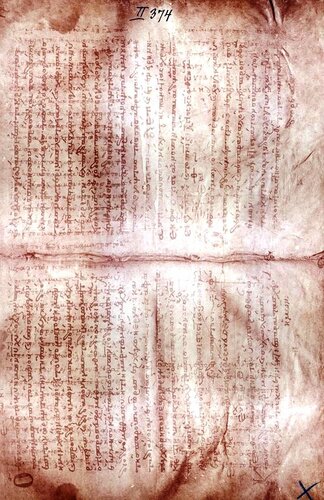 How do you read a two-thousand-year-old manuscript that has been erased, cut up, written on and painted over? With a powerful particle accelerator, of course! Ancient books curator William Noel tells the fascinating story behind the Archimedes palimpsest, a Byzantine prayer book containing previously-unknown original writings from ancient Greek mathematician Archimedes and others.

The Archimedes Palimpsest is a palimpsest (ancient overwritten manuscript) on parchment in the form of a codex (hand-written bound book, as opposed to a scroll). It originally was a 10th century copy of an otherwise unknown work of the ancient mathematician, physicist, and engineer Archimedes (c. 287 BC–c. 212 BC) of Syracuse and other authors, which was overwritten with a religious text. The manuscript currently belongs to an American private collector. 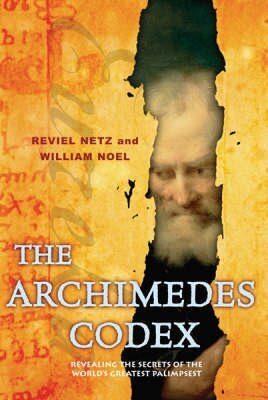